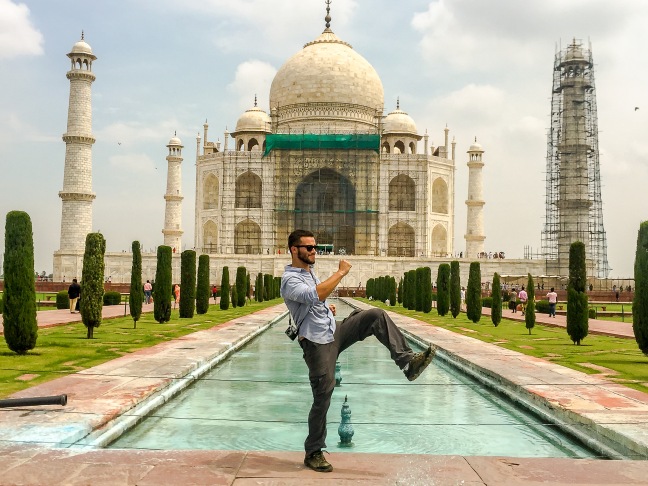 The Oxford English Dictionary defines a map as “a diagrammatic representation of an area of land or sea showing physical features, cities, roads, etc.”

Although relevant, this stoic definition seems to me somewhat limited.

However, many of these historical maps also convey complex ideas and information, not limited to only geography.  Some express imperial agendas, or represent the world through the eyes of religion.  Others mirror the stars, or seek to tell a story.

Cartography received unprecedented development during the Age of Exploration, and now, in the age of GIS mapping and Google, incredibly precise maps are just a given part of life.

I’m not quite sure why, but I’ve always been fascinated by maps, both old and new.  I like the precision of the new, and the character of the old.  During this trip around the world I’ve enjoyed creating maps, reflecting back upon my path–a ship’s wake on the sea.

I’ve skipped drawing maps of some countries, but I didn’t want to skip India.  Staring at my outlined, blank white map, I thought, what color sums up India, to me?  How to express the complex mix of cultures, religions, people, mountains, valleys, rivers, planes and honking horns?

What I’ve created is certainly “a diagrammatic representation of an area of land or sea showing physical features, cities, roads, etc.”  However, I’ve also tried to convey my personal experience of India–the vibrance, the color, the the food, the smells, the tastes, the emotion of the place.  The way it felt to me.

What can I say about India?  I only spent ten meager days in this ancient land, one of the ten largest countries where a fifth of the world’s population dwells.

The streets are filled with people.  Hustle and bustle never ceases.

Honking traffic is a rampant part of daily life in the cities.

Even though I was the only one in the international section of the Post Office, it still took an hour to mail my package.

Clothes are brightly colored–especially those of women.

Smells permeate, doubly so in the heat of summer.

The food might be overly sweet, or overly spicy, but I found it to be almost always good.

Bargaining is a way of life.

A few miles away stands the most expensive mansion in the world.

Rickshaws are a fun, harrowing experience.

The Taj Mahal is truly spectacular. 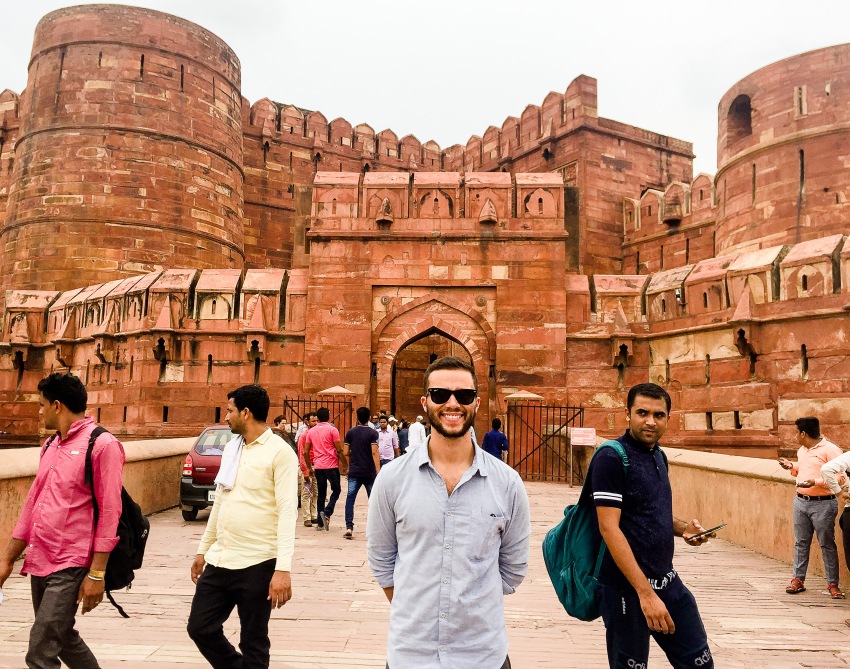